Besides the Bhojpuri language, the Bihari folk music includes songs in the Bhojpuri language. These songs are usually associated with life events, such as marriage, childbirth, and paddy sowing and harvesting. They also feature religious themes and are often associated with religious beliefs. Some Bihari folk songs have become immortal, such as the sung song of Kunwar Singh. The Hindi versions of these songs are mostly centered on the Hindu religion and the festival of Diwali, whereas the jumping rope Bengali version has its roots in Bengali folk music.

The Bihari music is also heard in many other parts of India. The nineteenth century saw indentured labourers from the state being taken to the Caribbean, South Africa, and Mauritius. The partition of India caused Muslims from Bihar to migrate to other countries. They also brought with them their traditional culture of singing and music. In the Bhojpur region, the Bhojpuri song tradition started by Bhikhari Thakur. The Bhojpuri songs feature the dholak and the natak. 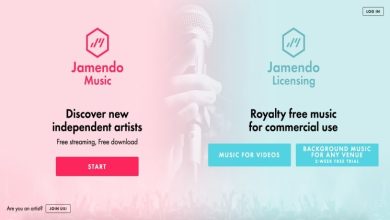 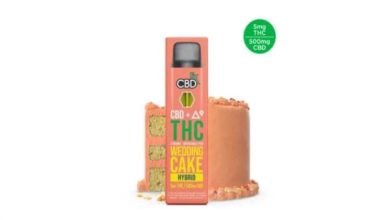 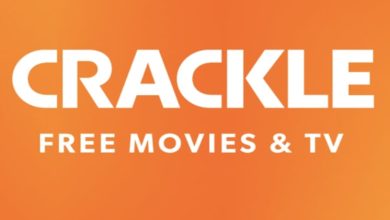 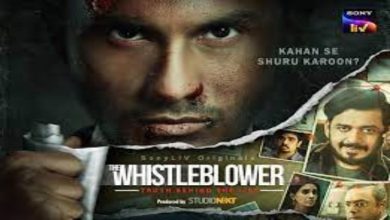